Get To Know Emerging Phenotypes And Evaluating New Ones 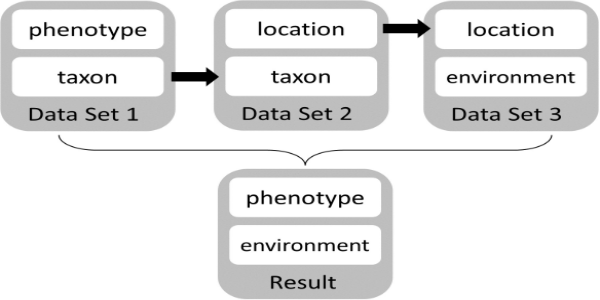 The analysis for the ExomeNext happens in two steps. In the first set, you should look at all the genes and the mutations will already be associated with disease in humans. In the second step, the genes that have not been related to the human disease will be looked at. How can one keep track of these genes? How to evaluate the ability of a gene that was never reported as being related to a human disease? In this radio podcast, the hosts will be talking with Deepali Shinde and Erica Smith about the tools EMBoDy and CHaD tools. These two systems will let us do the analysis on the same.

No comments yet Categories: Science
← The Opposite Of Addiction Explained
The Hostile Bigfoot Encounters → 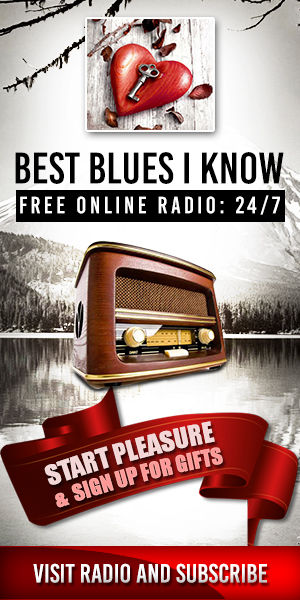 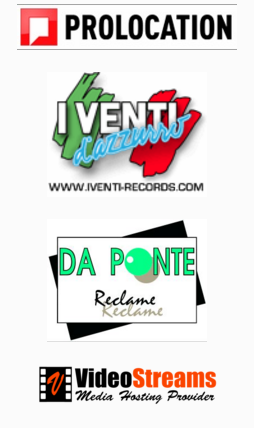